How To Win Big With Old Ideas

From both an academic and industrial perspective Clojure programmers are living in the computational stone age. Lisp (1957), tries (1965), and Datalog (1977) form the working day conceptual foundation for many professional Clojure engineers. Paradoxically Clojure programmers leverage these cobweb infested ideas to successfully target two of the most pervasive and active industry technology platforms - the Java Virtual Machine and JavaScript. While many mainstream developers continue to bicker over the finer points of MVC, Clojure developers are building complex client user interfaces with functional programming and immutable data structures at the core. While academics forge ahead with ever more sophisticated forms of verification, Clojure programmers build robust and compelling systems with hardly more type safety than the earliest Lisp implementation. Perhaps good ideas never grow old and Clojure can show us that better software is often a matter of looking back to the future. 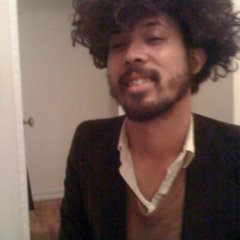