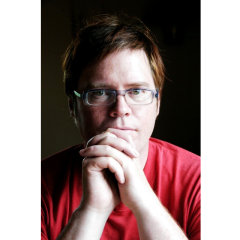 Bio: Peter O’Hearn works as an Engineering Manager at Facebook with the Static Analysis Tools team, and as a Professor of Computer Science at University College London. His research has been in the broad areas of programming languages and logic, ranging from new logics and mathematical models to industrial applications of program proof. With John Reynolds he developed separation logic, a theory which opened up new practical possibilities for program proof. In 2009 he cofounded a software verification startup company, Monoidics Ltd, which was acquired by Facebook in 2013. The Facebook Infer program analyzer, recently open-sourced, runs on every modification to the code of Facebook’s mobile apps — including the main Facebook apps for Android and iOS, Facebook Messenger and Instagram — in a typical month issuing millions of calls to a custom separation logic theorem prover and resulting in hundreds of bugs being fixed before they reach production.