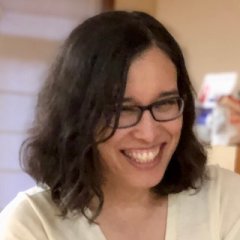 Bio: Andrew J. Ko is an Associate Professor in the University of Washington Information School and Computer Science and Engineering. His research focuses on interactions between people and code, spanning the areas of human-computer interaction, computing education, and software engineering. He is the author of over 80 peer-reviewed publications, 8 receiving best paper awards and 2 receiving most influential paper awards. In 2013, he co-founded AnswerDash, a SaaS company offering instant answers on websites using a selection-based search technology invented in his lab. In 2010, he was awarded an NSF CAREER award to support his research and teaching on evidence-based bug triage. He received his Ph.D. at the Human-Computer Interaction Institute at Carnegie Mellon University in 2008. He received degrees in Computer Science and Psychology from Oregon State University in 2002.