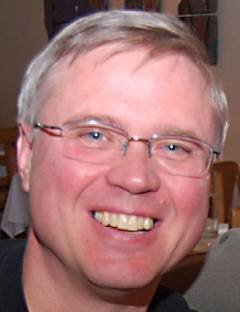 Mike Milinkovich has been involved in the software industry for over thirty years, doing everything from software engineering, to product management to IP licensing. He has been the Executive Director of the Eclipse Foundation since 2004. In that role he is responsible for supporting both the Eclipse open-source community and its commercial ecosystem. Prior to joining Eclipse, Mike was a vice president in Oracle’s development group. Other stops along the way include several startups, IBM, and Nortel Research.

As an industry leader, Mike has sat on the Boards of the Open Source Initiative (OSI), and the OpenJDK community, as well as the Executive Committee of the Java Community Process (JCP).