Coz: Finding Code that Counts with Causal Profiling

Programmers need better profiling support, especially for modern concurrent, multi-threaded applications. Coz is a novel “causal profiler” that lets programmers optimize for throughput or latency, and which pinpoints and accurately predicts the impact of optimizations. Coz’s approach unlocks numerous previously unknown optimization opportunities. Guided by Coz, we improved the performance of Memcached by 9%, SQLite by 25%, and accelerated six Parsec applications by as much as 68%; in most cases, these optimizations involved modifying under 10 lines of code.

Emery Berger is a Professor in the School of Computer Science at the University of Massachusetts Amherst, the flagship campus of the UMass system. See his home page for more information. 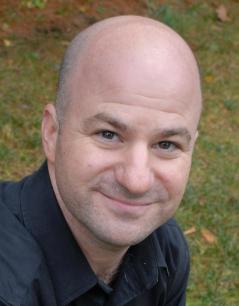