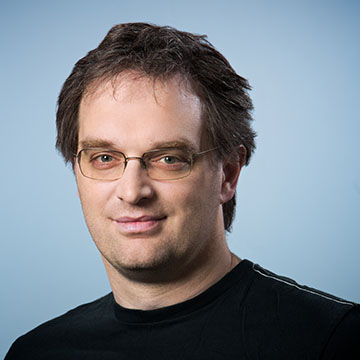 Speaker Bio: John Langford is a computer scientist working in machine learning and learning theory, a field that he says “is shifting from an academic discipline to an industrial tool”. He is well known for work on the Isomap embedding algorithm, CAPTCHA challenges, Cover Trees for nearest neighbor search, Contextual Bandits for reinforcement learning applications, and learning reductions. His paper on “A global geometric framework for nonlinear dimensionality reduction” published in Science has more than 15,000 citations in Google Scholar. John is the author of the blog hunch.net and the principal developer of Vowpal Wabbit. He works at Microsoft Research New York, of which he was one of the founding members, and was previously affiliated with Yahoo! Research, Toyota Technological Institute at Chicago, and IBM’s Watson Research Center. He studied Physics and Computer Science at the California Institute of Technology, earning a double bachelor’s degree in 1997, and he received his Ph.D. in Computer Science from Carnegie Mellon University in the year of 2002. John was the program co-chair for the 2012 International Conference on Machine Learning (ICML), general chair for the 2016 ICML, and is the President of ICML from 2019–2021.

Speaker Bio: Jingyi Yu is Vice Provost and Executive Dean of the School of Information, ShanghaiTech University. Before joining ShanghaiTech University, he was a full professor in the Department of Computer and Information Science at the University of Delaware. He received a bachelor’s degree in applied mathematics and computer science from California Institute of Technology in 2000, a master’s degree in computer and electronic engineering from MIT in 2003, and a doctorate in computer and electronic engineering from MIT in 2005. He has long been engaged in research in the fields of computer vision, computational imaging, computer graphics, bioinformatics, etc. He has published more than 120 academic papers, of which over 70 have been published in international conferences CVPR/ICCV/ECCV and journal TPAMI. He has obtained more than 20 U.S. patents, and is a recipient of the NSF CAREER Award in 2009 and the Air Force Young Investigator Award in 2010. He is on the editorial board of IEEE TPAMI, IEEE TIP, and Elsevier CVIU, and serves as conference program chair for ICPR 2020, IEEE CVPR 2021, IEEE WACV 2021, and ICCV 2025. He was elected an IEEE Fellow for his contributions to computer vision and computational imaging. 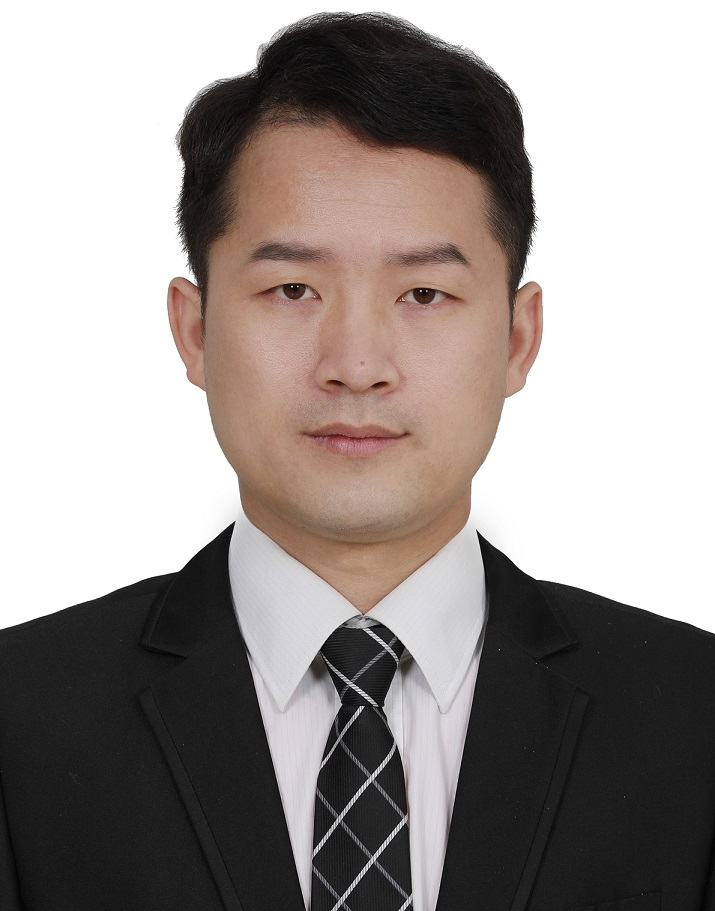 Speaker Bio: Ming-Ming Cheng is a professor with the College of Computer Science, Nankai University, leading the Media Computing Lab. He received his Ph.D. degree from Tsinghua University in 2012 and then worked with Prof. Philip Torr in Oxford for 2 years. His research interests include computer vision and computer graphics. He has published over 100 papers in leading journals and conferences, such as IEEE TPAMI, ACM TOG, IEEE CVPR, etc. Many of his algorithms have become quite popular in the community, receiving more than 27,000+ paper citations. He received several research awards including ACM China Rising Star Award, the IBM Global SUR award, etc. He is on the editorial boards of the IEEE TPAMI and IEEE TIP.