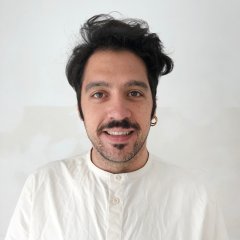 Guray Ozen is a compiler software engineer at NVIDIA. His current research focus is on how the C, C++, Fortran languages, and OpenMP/OpenACC programming models should evolve to take advantage of the GPUs in the HPC area. He has made significant contributions to many production compilers such as clang, flang, and NVIDIA HPC compilers (formerly PGI compilers). Before joining NVIDIA, he worked in the programming models team at Barcelona Supercomputing Center (BSC) from 2013 to 2018 while doing his Ph.D. in Universitat Politecnica de Catalunya – BarcelonaTech.