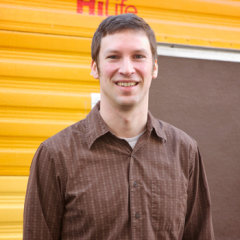 Brian Huffman is a recent PhD graduate from the Department of Computer Science at Portland State University, now working as a postdoc at the Technical University of Munich. He has been an avid Haskell programmer since 2001, and has contributed to the development of the Isabelle interactive theorem prover since 2005, with an emphasis on tools for verifying lazy functional programs. Several of Brian’s formalizations can be found online at the Archive of Formal Proofs.