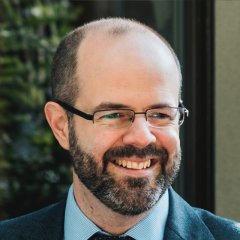 Before joining UZH, I have worked four years as assistant professor at Delft University of Technology (TU Delft), The Netherlands, after which I received tenure. I obtained my Ph.D. in 2013 under the supervision of Prof. Michele Lanza, working in the REVEAL research group, at the Faculty of Informatics, of the University of Lugano (USI). I have been intern twice (2012 and 2013) at Microsoft Research (MSR) in Redmond, USA, working with Dr. Christian Bird

I obtained my bachelor and master degrees in computer science from University of Bologna (UniBO), also studying one year at the Université Libre De Bruxelles (ULB) during my Master. After obtaining the master degree, I also have worked in industry for year at Cineca, the largest Italian computing center.