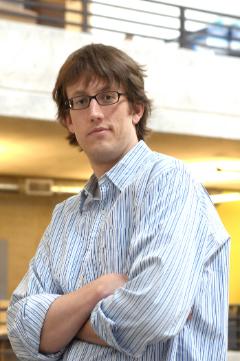 Bio: Jeff Hammond is a Research Scientist in the Parallel Computing Lab at Intel Labs. His research interests include: one-sided and global view programming models, load-balancing for irregular algorithms, and shared- and distributed-memory tensor contractions. He has a long-standing interest in enabling the simulation of physical phenomena - primarily the behavior of molecules and materials at atomistic resolution - with massively parallel computing.