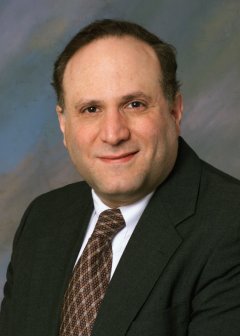 Jeffrey Mark Siskind received the B.A. degree in computer science from the Technion, Israel Institute of Technology, Haifa, in 1979, the S.M. degree in computer science from the Massachusetts Institute of Technology (M.I.T.), Cambridge, in 1989, and the Ph.D. degree in computer science from M.I.T. in 1992. He did a postdoctoral fellowship at the University of Pennsylvania Institute for Research in Cognitive Science from 1992 to 1993. He was an assistant professor at the University of Toronto Department of Computer Science from 1993 to 1995, a senior lecturer at the Technion Department of Electrical Engineering in 1996, a visiting assistant professor at the University of Vermont Department of Computer Science and Electrical Engineering from 1996 to 1997, and a research scientist at NEC Research Institute, Inc. from 1997 to 2001. He joined the Purdue University School of Electrical and Computer Engineering in 2002 where he is currently a professor. His research interests include computer vision, robotics, artificial intelligence, neuroscience, cognitive science, computational linguistics, child language acquisition, automatic differentiation, and programming languages and compilers.