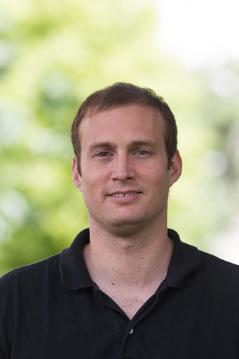 Robert Soulé is an assistant professor at the Università della Svizzera italiana (USI). His research interests are in distributed systems, networking, and applied programming languages. His recent work has focused on software-defined networks and graph database query optimization. He is the recipient of the Best Paper award at ACM DEBS 2012, and a Google Faculty Research Award for data-center modeling. Prior to joining USI he was a postdoctoral associate at Cornell University. He received his PhD from New York University in 2012, and his BA from Brown University in 1999. For two years, he was a research co-op in the Data Intensive Systems and Analytics Group at IBM T. J. Watson Research Center.