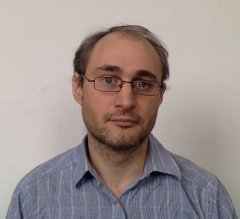 I am professor at the University of Nice Sophia Antipolis, France, since 2017. Before that, I was Maitre de Conférence at LSV, ENS Cachan, Paris-Saclay, France and visited research at RWTH Aachen and the University of Kassel Germany. I did my phD at LIP, ENS Lyon, on spatial logics and concurrency theory. Later, I got interested in various kinds of models of computations used in automated verification : pointer systems, counter systems, FIFO systems, and more generally discrete infinite state systems. A bit more specifically, I am interested in choreographies and session types, higher-order model-checking, and separation logic.