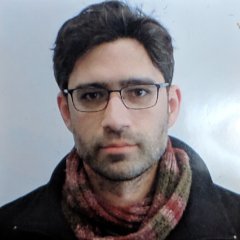 Nicholas Matsakis is a Senior Principal Engineer at AWS and co-lead of the Rust language design team. He has been working on Rust since 2011, with a focus on its type system and compiler implementation. He did his undergraduate study at MIT, graduating in 2001, and later obtained a PhD in 2011, working with Thomas Gross at ETH Zurich.