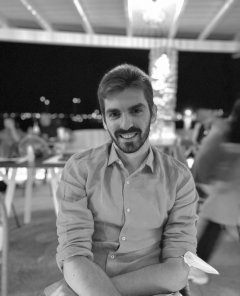 Stefanos Chaliasos is a PhD candidate advised by Dr Ben Livshits and Dr Arthur Gervais at Imperial College London. He holds an MSc in Computer Science from the National and Kapodistrian University of Athens and a BSc in Management Science and Technology from the Athens University of Economics and Business. He has previously worked in the industry as a software engineer at Greek Research and Technology Network (GRNET) and as a researcher in the FASTEN project. His main research interests involve Computer Security, Software Testing, Program Analysis, and Programming Languages.