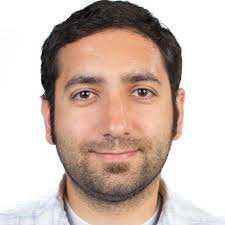 Bio: Steve Francia has the unique distinction of having held leadership roles in five of the largest open source projects in history. He currently works at Google where he leads strategy for the Go Language. He also serves as a Director of the Drupal Association. Previously, Steve held executive roles at Docker and MongoDB where he led engineering, product and open source. He is the creator of Hugo, Cobra, Viper, and spf13-vim as well as many other open source projects. He is a published author, speaker, developer, and father of 4. Outside of tech, Steve likes skateboarding, photography, travel, punk rock, and dystopian films.