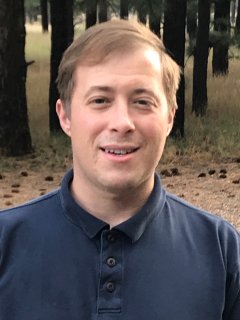 Alex Groce received his Ph.D. in computer science from Carnegie Mellon University in 2005, and B.S. degrees in computer science and multidisciplinary studies (with a focus on English literature) from North Carolina State University in 1999. He was a core member of the Laboratory for Reliable Software at NASA’s Jet Propulsion Laboratory, and taught classes on software testing at the California Institute of Technology. His activities at JPL included a role as lead developer and designer for test automation for the Mars Science Laboratory mission’s internal flight software test team, and lead roles in testing file systems for space missions. In 2009, he joined the faculty in Computer Science at Oregon State University, and was promoted to Associate Professor in 2015. In 2017, he joined the faculty of the new School of Informatics, Computing, and Cyber Systems (SICCS) at Northern Arizona University, to focus on software testing techniques for ensuring security and reliability of complex systems, especially embedded, scientific, and systems software.