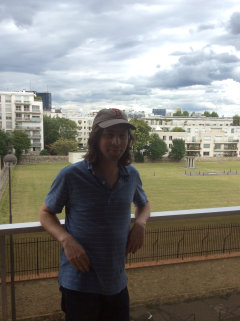 Since 2001, he has been participating to the design of ASTRE. Since 2006, he is applying abstract interpretation theory for simplifying the combinatorial complexity of models of intracellular signaling pathways.