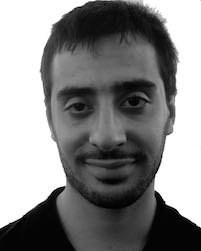 Bio: Michael is a post-doctoral researcher in the Department of Computing at Imperial College London, where he works in the Software Reliability Group (SRG) and Multicore Programming Group on compiler testing. Prior to joining Imperial, he has worked as a postdoc for two years at the CEA List Institute in Paris, as well as for one year at the INRIA Institute in Paris, funded by an ERCIM fellowship.