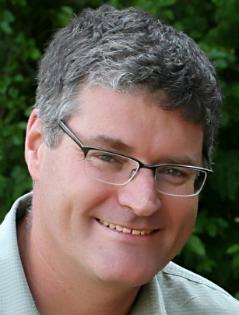 Bio: I am a professor of computer science, with academic appointments at Purdue University (on leave from August 2015) and the Australian National University, contributing also as a researcher with Data61 (formerly NICTA), Australia. I studied computer science at the University of Adelaide, the University of Waikato, and the University of Massachusetts at Ahmerst, receiving BSc, MSc, and PhD degrees, respectively. My research interests lie in the area of programming language implementation, and I work on problems arising in object persistence, object databases, distribution, memory management (garbage collection), managed language runtimes, language virtual machines, optimizing compilers, and architectural support for programming languages and applications.

I am a Life Member of the Association for Computing Machinery and a Member of the IEEE. I was named a Distinguished Scientist of the ACM in 2012.