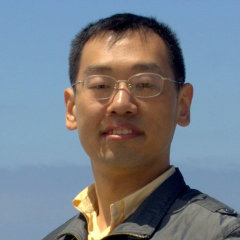 Bin Liu is a software engineers at Facebook, where he works on the HipHop Virtual Machine and other efficiency initiatives. Prior to Facebook, he held various positions at Micron, Xilinx, and AutoESL on compilation onto customized hardware architectures. Bin received two best-paper awards from the ACM Transactions on Design Automation of Electronic Systems in 2012 and 2013. He received Bachelor’s degree from Tsinghua University, and a PhD degree from UCLA.