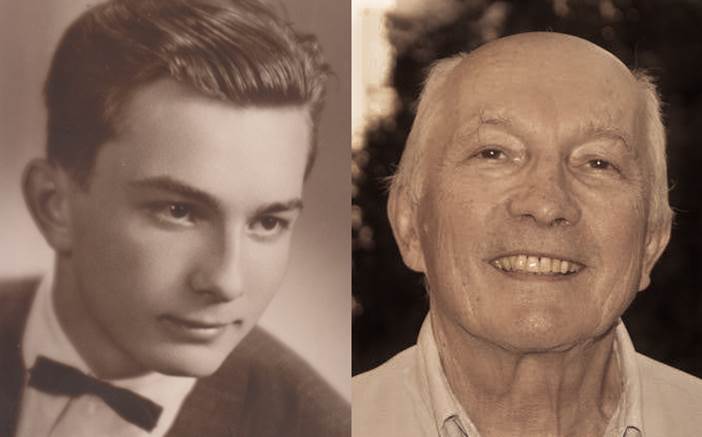 We are heartbroken to announce that Vaclav Rajlich, the founder of the program comprehension community, passed away on September 30, 2020.

Vaclav Rajlich 5/3/1939 – 9/30/2020. Ann Arbor, MI. Vaclav Rajlich died peacefully at home after an extended illness. He was born in Prague, Czechoslovakia, grew up in southern Bohemia, received a PhD in Mathematics from Case Western Reserve University while on a student visa, and later emigrated to the United States. He was a professor in the Department of Computer Science at Wayne State University for much of his career, where he was also the department chair from 1985 to 1990.

He devoted most of his research and teaching career to software engineering, with an emphasis on software evolution and evolutionary software development. His strong devotion to his Catholic faith spurred an interest in ethics and epistemology, and after retirement, he wrote a book “How to Live a Good Life: Following New Testament Ethics” which was published by TAN Books.