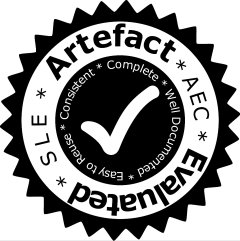 Since the year 1977, role modeling has been continuously investigated as promising paradigm to model complex, dynamic systems. However, this research had almost no influence on the design of todays increasingly complex and context-sensitive software systems. The reason for that is twofold. First, most modeling languages focused either on the behavioral, relational or context-dependent nature of roles rather than combining them. Second, there is a lack of tool support for the design, validation, and generation of role-based software systems. In particular, there exists no graphical role modeling editor supporting the three natures as well as the various proposed constraints. To overcome this deficiency, we introduce the \emph{Full-fledged Role Modeling Editor} (FRaMED), a graphical modeling editor embracing all natures of roles and modeling constraints featuring generators for a formal representation and source code of a role-based programming language. To show its applicability for the development of role-based software systems, an example from the banking domain is employed.