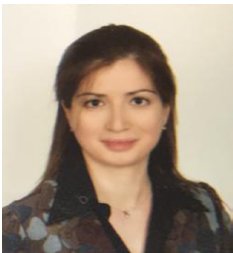 I am a senior researcher at the Zurich Empirical Software Engineering Team (ZEST) at the Department of Informatics, University of Zurich (UZH), Switzerland.

Previously, I was a Postdoctoral Research Fellow with The Open University, United Kingdom, and a Postdoctoral Research Fellow with the Data Science Laboratory in Ryerson University, Toronto, Canada. I am a member of the IEEE Computer Society and ACM. I am also the recipient Best Paper Award at ESEM2013 (Industry Tack) and Chalmers Area of Advance SEED Funding in 2018 and one of the recipients of ACM SIGSOFT Distinguished Artifact Award at ICSE 2020. Before joining ZEST, I worked as lecturer (biträdande universitetslektor) at Chalmers | University of Gothenburg, Sweden.