The AITO Dahl-Nygaard Prizes are named for Ole-Johan Dahl and Kristen Nygaard, two pioneers in the area of programming and simulation. Their foundational work on object-oriented programming, made concrete in the Simula language, is one of the most important inventions in software engineering. Their key ideas were expressed already around 1965, but took over 20 years to be absorbed and appreciated by the broader software community. After that, object-orientation has profoundly transformed the landscape of software design and development techniques. It was a great loss to our community that both Ole-Johan Dahl and Kristen Nygaard passed away in 2002. In remembrance of their scholarship and enthusiastic encouragement of young researchers, in 2004 AITO established a prize to be awarded annually to a senior researcher with outstanding career contributions and a younger researcher who has demonstrated great potential for following in the footsteps of these two pioneers.

We are happy to announce the AITO Dahl-Nygaard Prizes for 2021. 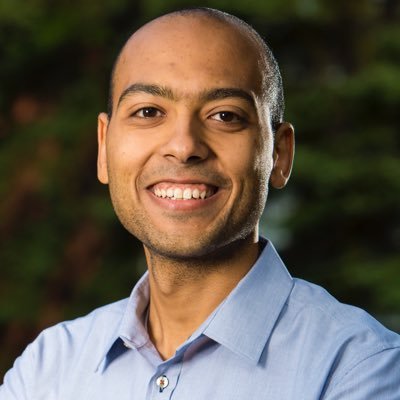 The Junior Prize goes to Karim Ali who has significantly advanced the applicability of interprocedural analysis of object-oriented programs to practical software development tools.

With his work on sound partial program analysis, incremental analysis, and demand-driven analysis, he has shown several times that he is able to produce ground-breaking research with long-lasting impact. His research has redefined the way in which we conduct and will be conducting static analysis of object-oriented software. 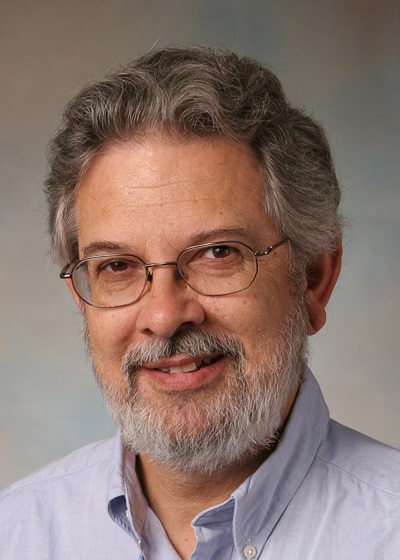 The Senior Prize is awarded to Kim Bruce who has made significant and ongoing contributions to programming language theory and design in general, and object orientation specifically.

He was one of the earliest, and most significant, members of the “Foundations of Object-Oriented Languages” community. He founded the FOOL workshop which for many years was the focal point for this community, being the place where the hottest work in this area was published. Numerous ideas that are now commonplace in OO language design trace their origins back to this community.

He conducted fundamental research on statically typed OO programming languages. Key ECOOP papers introduced “matching” relation between types, and investigated statically safe virtual types, providing foundations for sophisticated type system now found in, for example, Scala. Other crucial work was on the separation between subtyping and inheritance, the tricky notion of binary methods, and the comparison of competing ways of modeling objects. Such work culminated in his book “Foundations of object-oriented languages: types and semantics”, published by MIT press in 2002.

Later, Kim’s work has focused in integrating modern OO ideas into languages suitable for novices. He has been a key collaborator in the Grace design project, an open-source attempt to build a new language designed for teaching programming.

Alongside his long research career, his distinguishing trait has been a continuous effort in understanding what others had done, which issues remained, and how existing work could be synthesized and explained: a trait which is very much in the spirit of this prize.

See also the nomination form for the Dahl-Nygaard Awards 2022.

The AITO Test of Time award is for the 2001 paper:

This paper introduces a dynamic join point model with pointcuts that is now a part of the vocabulary that is covered by popular SE textbooks such as the one by Ian Sommerville. The paper describes a practical implementation of AOP by extending Java, the most popular programming language at the time. This made it a seminal paper that has been refered to more than 4000 times. The paper turned AOP into a mature research topic which also influenced other topics such as context-oriented programming, feature-oriented programming and software product lines.

The members of the 2021 AITO Test of Time Award Committee are Wolgang De Meuter (Chair), Jonathan Aldrich, and Görel Hedin.