Opening the black-box of software processes – towards integrated understanding 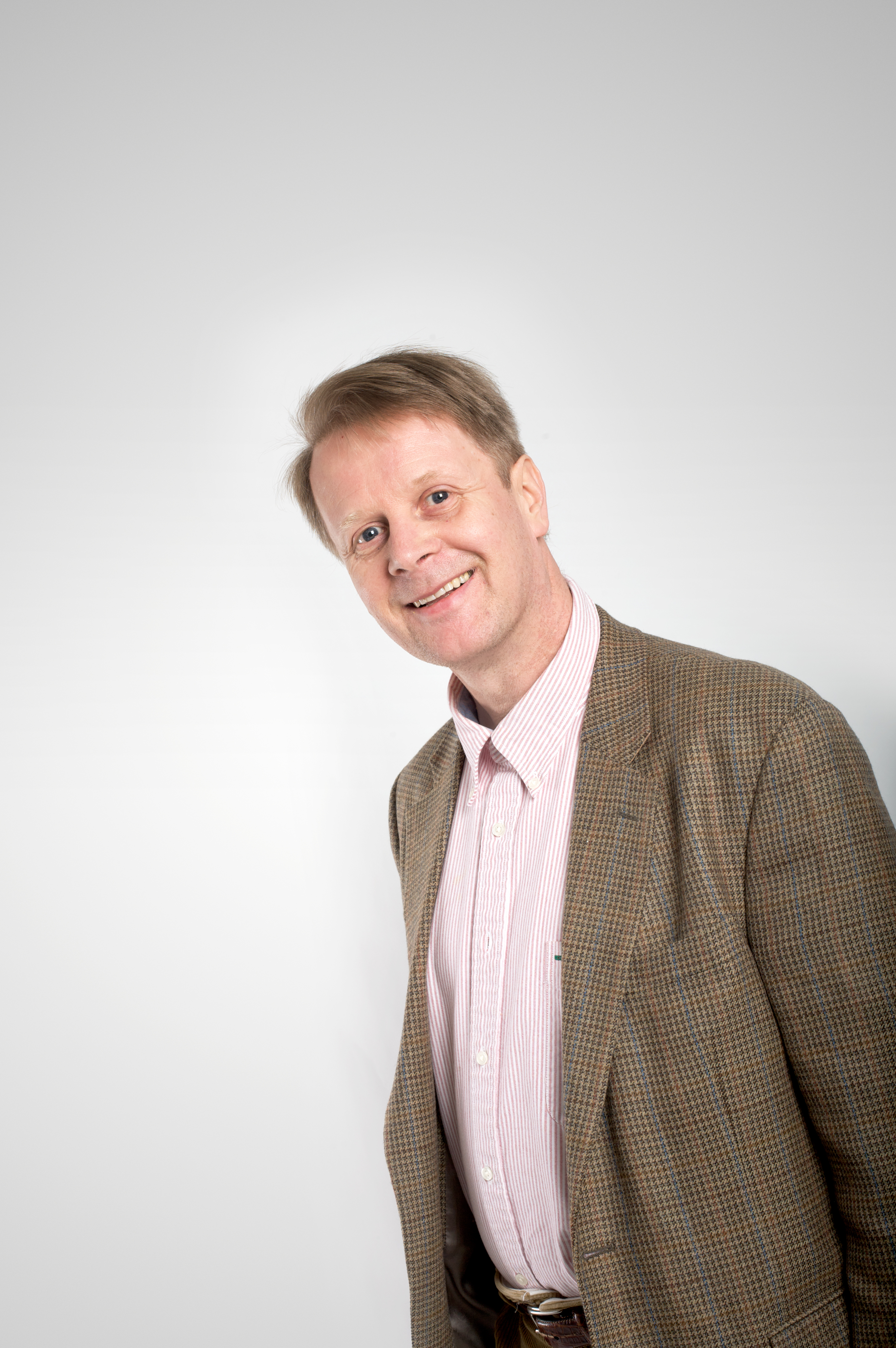 Kalle Lyytinen (PhD, Computer Science, University of Jyväskylä; Dr. h.c. mult) is Distinguished University Professor at Case Western Reserve University and distinguished visiting professor at Aalto University, Finland. He is among the top five IS scholars when measured by his h-index (96) and he has the highest network centrality. He AIS Fellow (2004) and the LEO Award recipient (2013), and the former chair of IFIP WG 8.2 “Information systems and organizations”. He has published over 400 refereed articles and edited or written over 30 books or special issues. He has won several best paper awards from AoM, AIS/ICIS and other societies. He has served as EiC of the flagship journal of AIS Journal of the Association of Information Systems (2005-2010) and has been either SE or editor to all major (basket 8) IS journals in addition serving on editorial boards of several software engineering journals and organization theory and innovation journals. Over the last 30 years he has extensively studied system development and implementation processes, system and software failures, development risks, and requirements management. He currently conducts research on digital innovation concerning its nature, dynamics and organization, complex design work, requirements in large systems, and emergence and growth of digital infrastructures.

Traditional software development was organized in idealized conditions of stable teams focused on incremental and disciplined development of a well bounded and defined artifact. Most prescriptive methods and related models such as software maturity models were founded on such assumptions and strived towards ‘disciplining’ both the product and the process. Recent rise of open source and agile development – which we generally can call fluid forms of development -- emphasize flexibility, discontinuity and dynamism in software processes and outcomes. There are technological, market, and product related reasons why such shift has happened. At the same time this development regime appears to be a near opposite to earlier development paradigms. Though apparently opposite these development forms still share commonalities such as the need to manage and track requirements, develop software and solutions iteratively, maintain consistency across the software architecture, or pace the development activities across specific phases. I will identify and address multiple such commonalities and what we have learned about them based on my recent field research that mixes computational (big data) and qualitative inquiries to identify and explain emerging patterns of micro-behaviors enabling/curbing software development. Several promising directions for the study of software development are noted. 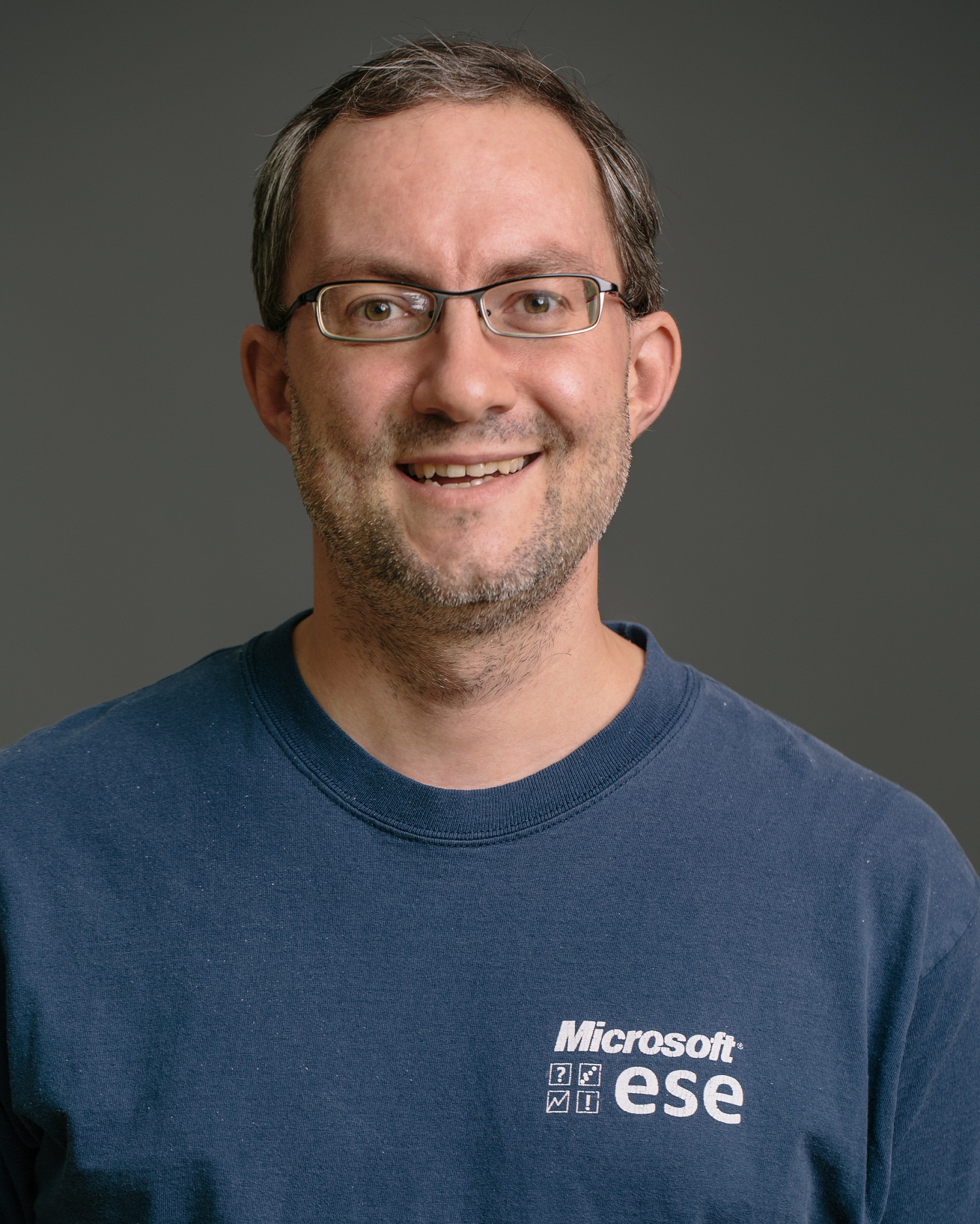 Thomas Zimmermann is a Sr. Principal Researcher in the Productivity and Intelligence (P+I) and Software Analysis and Intelligence (SAINTes) groups at Microsoft Research. His professional interests are software engineering, data science, and recommender systems. He is best known for his research on systematic mining of version archives and bug databases to conduct empirical studies and to build tools to support developers and managers. At Microsoft, he uses both quantitative and qualitative methods to investigate and overcome software engineering challenges. His current work is on productivity of software developers and data scientists at Microsoft. In the past, he analyzed data from digital games, branch structures, and bug reports.
His work received several awards, including seven Ten Year Most Influential Paper awards at ICST’20, ESEC/FSE’19, ICSME’18, MSR’17, MSR’15, MSR’14, and ICSE’14 as well as five ACM SIGSOFT Distinguished Paper Awards. He received the IEEE CS TCSE Distinguished Service Award for his service to the community and the IEEE CS TCSE New Direction Award for co-founding the mining software repositories field. He has served on many program committees (for example, ICSE, ESEC/FSE, ECOOP, OOPSLA, ISSTA, MSR, and ESEM) and reviewed grant proposals for NSF and NSERC. He was Program Co-chair for MSR’10, MSR’11, ICSME’17 and ESEC/FSE’20. He served as General Chair for MSR’13, SIGSOFT FSE’16 and ASE’19. He is Co-Editor in Chief for the Empirical Software Engineering journal and previously served on the Editorial Board of the IEEE Transactions on Software Engineering and IEEE Software. He is the Chair of ACM SIGSOFT, the Special Interest Group on Software Engineering.
He is a Distinguished Member of the ACM and an IEEE Fellow for his “contributions to data science in software engineering, research and practice.” He received his PhD in 2008 from Saarland University in Germany. From 2007 to 2008 he was a full-time Assistant Professor in the Department of Computer Science at University of Calgary. His h-index is 67 and he has been cited 18,000+ times according to Google Scholar. His homepage is http://thomas-zimmermann.com. Follow him on Twitter @tomzimmermann.
xFri 27 May 21:31