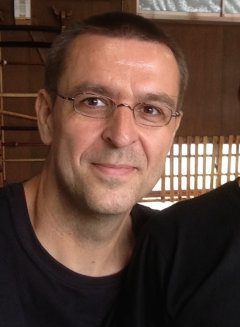 Robert Hirschfeld is a Professor of Computer Science at the Hasso Plattner Institute at the University of Potsdam, Germany. There he founded and leads the Software Architecture Group which is concerned with fundamental elements and structures of software. Methods and tools are developed for improving the comprehension and design of complex and interesting systems.