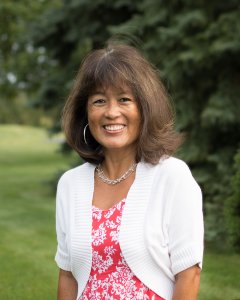 Betty H.C. Cheng is a professor in the Department of Computer Science and Engineering at Michigan State University. She is also the Industrial Relations Manager and senior researcher for BEACON, the National Science Foundation Science and Technology Center in the area of Evolution in Action. Her research interests include self-adaptive autonomous systems, requirements engineering, model-driven engineering, automated software engineering, and harnessing evolutionary computation and search-based techniques to address software engineering problems. These research areas are used to support the development of high-assurance adaptive systems that must continuously deliver acceptable behavior, even in the face of environmental and system uncertainty. Example applications include intelligent transportation and vehicle systems. She collaborates extensively with industrial partners in her research projects in order to ensure real-world relevance of her research and to facilitate technology exchange between academia and industry. Her collaborators include Ford, General Motors, ZF, BAE, Motorola, and Siemens. Previously, she was awarded a NASA/JPL Faculty Fellowship to investigate the use of new software engineering techniques for a portion of the NASA space shuttle software. She has recently launched new projects in the areas of assured autonomy (systems with machine learning components), model-driven approaches to sustainability, cyber security for automotive systems, and feature interaction detection and mitigation for autonomic systems, all in the context of operating under uncertainty while maintaining assurance objectives. Her research has been funded by several federal funding agencies, including NSF, AFRL, ONR, DARPA, NASA, ARO, and numerous industrial organizations. She serves on the journal editorial boards for Requirements Engineering and Software and Systems Modeling; she is Co-Associate Editor-in-Chief for IEEE Transactions for Software Engineering, where she previously served twice as an Associate Editor. She was the Technical Program Co-Chair for IEEE International Conference on Software Engineering (ICSE-2013), the premier and flagship conference for software engineering.

She received her Bachelor of Science degree from Northwestern University, and her MS and PhD from the University of Illinois-Urbana Champaign, all in computer science. She may be reached at the Department of Computer Science and Engineering, Michigan State University, 3115 Engineering Building, 428 S. Shaw Lane, East Lansing, MI 48824; chengb@msu.edu; www.cse.msu.edu/~chengb. 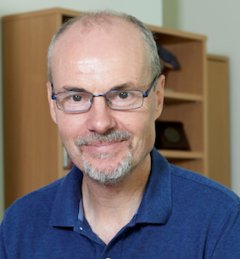