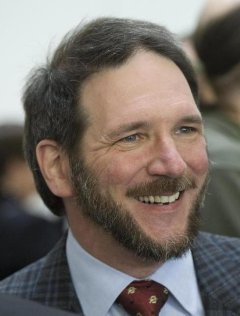 His research interests include functional languages (development of HOPE and Standard ML), algebraic specification languages (CLEAR, ASL, Extended ML, CASL), mechanised reasoning, foundations for algebraic specification and formal software development including correctness of modular systems, and applying these foundations to the practical development of modular software systems from specifications. His recent research has focused on security and static analysis with a specific emphasis on resource certification for mobile code. He is founder and CEO of Contemplate icon Contemplate Ltd, a spin-out technology company that is developing tools for programmers to improve the quality of software products.