Actual causation - the sort of causal relation asserted to hold by claims like ‘the Chicxulub impact caused the Cretaceous-Paleogene extinction event’, ‘the H7N9 virus outbreak was caused by poultry farmers becoming simultaneously infected by bird and human ’flu strains’, and ‘the collapse of Bridge 9340 on I-35W was caused by the failure of the gusset plates at position ‘U10’’ - is of significance to scientists, historians, and tort and criminal lawyers. Progress has been made in explicating the actual causal relation in the deterministic case by means of the use of structural equation models and causal graphs. In this work, I seek to make similar progress concerning the probabilistic case by using probabilistic causal models and associated causal graphs. 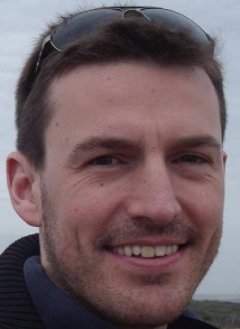