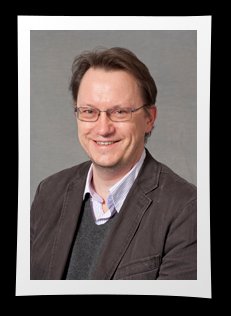 Bio: Mark Harman is a full-time Research Scientist at FACEBOOK London, working on FACEBOOK’s Web Enabled Simulation system WW, together with a London-based FACEBOOK team focussing in AI for scalable software engineering. WW is Facebook’s Cyber-Cyber Digital Twin of its platforms, being built with the long-term aim of measuring, predicting and optimising behaviour across all FACEBOOK’s platforms. Mark also holds a part-time professorship at UCL and was previously the manager of FACEBOOK’s Sapienz team team, which grew out of Majicke, a start up co-founded by Mark and acquired by FACEBOOK in 2017. The Sapienz tech has been fully deployed as part of FACEBOOK’s overall CI system since 2017 and the FACEBOOK Sapienz continues to develop and extend it. Sapienz has found and helped to fix thousands of bugs before they hit production, on systems of tens of millions of lines of code, used by over 2.6 billion people world wide every day. In his more purely scientific work, Mark co-founded the field Search Based Software Engineering (SBSE), and is also known for scientific research on source code analysis, software testing, app store analysis and empirical software engineering. He received the IEEE Harlan Mills Award and the ACM Outstanding Research Award in 2019 for his work and was awarded a fellowship of the Royal Academy of Engineering in 2020.