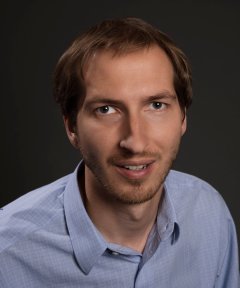 Thomas LaToza is an Assistant Professor of Computer Science at George Mason University. He serves as director of the Developer Experience Design Lab, which studies how humans interact with code and designs new ways of building software. He has conducted over 20 studies of software developers and designed numerous programming tools, including tools for investigating execution paths, code reuse, design at the whiteboard, live debugging, active documentation, and microtask programming. He has served as co-chair of the Workshop on Crowdsourcing in Software Engineering (CSI-SE) as well as the Workshop on the the Evaluation of Programming Languages and Tools (PLATEAU). He is a recipient of the NSF CAREER award for his work on Debugging Mental Models. He has B.S. degrees in Psychology and Computer Science from the University of Illinois at Urbana-Champaign and a Ph.D. in Software Engineering from Carnegie Mellon University.