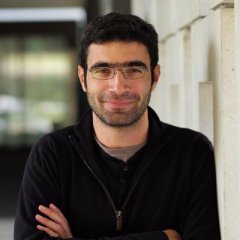 I am a security researcher in the Cloud storage & security group. My interests are mainly on systems security, software security, storage systems, and applied cryptography. In 2014, I defended my PhD thesis on “Kernel Self-Protection through Quantified Attack Surface Reduction”, at the distributed systems group in TU Braunschweig. From 2010 to 2014, I was also working at IBM Research in Zurich as a pre-doctoral researcher. In 2009, I received a Master’s and engineering degree, specializing in Computer Communications Security from Telecom ParisTECH and EURECOM. Prior to that, I prepared the competitive entrance exams to the French Grandes Ecoles at the CPGE Janson-de-Sailly (MPSI/MP**) in Paris.