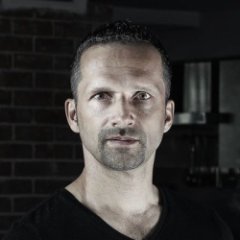 Manuel M T Chakravarty works with Tweag I/O as a functional programming evangelist, architects blockchain languages at IOHK, and develops the interactive development environment Haskell for Mac — one of the first Swift apps on the Mac App Store. His interests span from functional programming, novel compiler technology & programming language theory over high-performance & distributed computing to blockchain technology. He used to be an associate professor at UNSW Sydney and contributed to both the design and implementation of the Haskell programming language as well as several Haskell tools and open source libraries, including multiple systems for data parallel programming of multicore CPUs and GPUs. Over the last three years, he focused on making functional programming more broadly accessible and on exploring its role in app development in Swift. Most importantly, he believes in the fruitful combination of theory and practice.