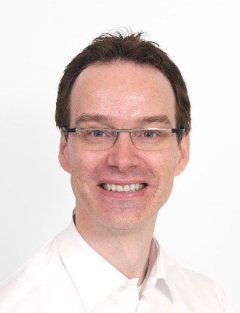 Bio: Oege de Moor is the CEO and Founder of Semmle. Semmle’s mission is to secure the software that runs the world. From 1994 to 2014, Oege was a professor of computer science at the University of Oxford, where he did research in programming languages and tools. Semmle’s products are used by Microsoft, Google, NASA, NASDAQ, Credit Suisse, Dell, and many other leading software organisations. It has offices in Oxford, Copenhagen, Valencia, New York, San Francisco and Seattle. The technology at Semmle is a fun combination of deep theory (if you like lattice theory, you’ll like our engine), good engineering (making it work on some of the largest code bases on the planet) and cool applications (like the 0-days we report in open source). Semmle is always on the look-out for new team members.