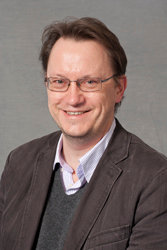 Bio: Mark Harman is an engineering manager at Facebook London, and also a part time professor of Software Engineering in the Department of Computer Science at University College London, where he directed the CREST centre for ten years (2006-2017) and was Head of Software Systems Engineering (2012-2017). His scientific work includes source code analysis, software testing, app store analysis and Search Based Software Engineering (SBSE), a field he co-founded and which has grown rapidly to include over 1,600 authors spread over more than 40 countries. In February 2017, he and the other two co-founders of the start-up Majicke moved to Facebook, London, where they are working on software test automation.