In this talk, we share recent experiences with tuning the performance of a new Cloud execution platform: Apache OpenWhisk. In these new Functions-as-a-Service environments, the scheduling, resource allocation, logging, and dataflow of functions are managed by the infrastructure. The mechanics underlying these environments amount to a distributed operating system, however one written in a way that favors reuse of existing open-source components (such as employing Kafka for message queueing), rather than performance.

This reuse-first mentality has lead to the same kinds of bloat that we have become familiar with in any of the many framework-heavy Java applications; where the mismatches and glossy wrappers combine, unnoticed at first, but inexorably to a slow boiling of our frog.

We reminiscence at some of the stark contrasts between bloat found in single-process Java applications and Apache OpenWhisk, but also note many of the commonalities. 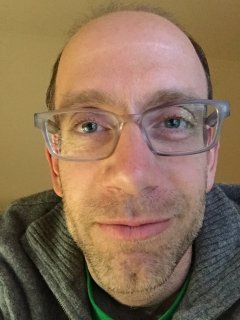