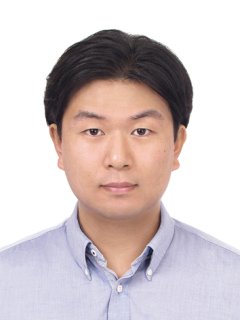 Dongsun Kim is an assistant professor at Kyungpook National University. He has received his Ph.D. degree in Computer Science and Engineering from Sogang University, Korea. His career includes several academic and industrial experiences. He was a postdoctoral fellow at the Hong Kong University of Science and Technology from September 2010 to June 2013. He joined the University of Luxembourg as a research associate in November 2013 and continued his position until November 2018. From April 2019, he worked as a senior software test engineer position at Furiosa.ai, a fabless startup company manufacturing neural processing units.